Ambassador of the Netherlands to Greece 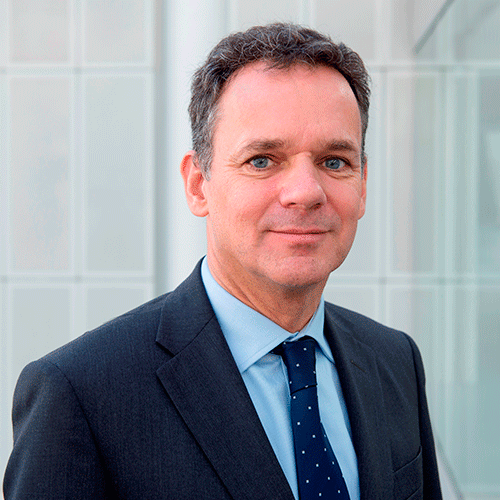 Caspar Veldkamp is Ambassador of the Netherlands to Greece since 2015. The Embassy initiated a startup incubator in Athens, called Orange Grove.

He was ambassador to Israel from 2011-2015. Previously, he worked in high-level positions in The Hague on European affairs and international financial institutions. He was embassy counselor in Washington and private secretary of the Dutch minister for European Affairs. He has been a Dutch delegation member to many EU ministerial and summit meetings. He worked in various diplomatic positions in The Hague and Warsaw from 1992. Before joining the diplomatic service, he worked for US senator Richard G. Lugar in Washington and served as a reserve officer in the Royal Netherlands Navy.

Innovating, learning and growing together

– Competitiveness and innovation: the importance of learning and business innovation
– Entrepreneurship in the region: startups and the example of Incubator Orange Grove