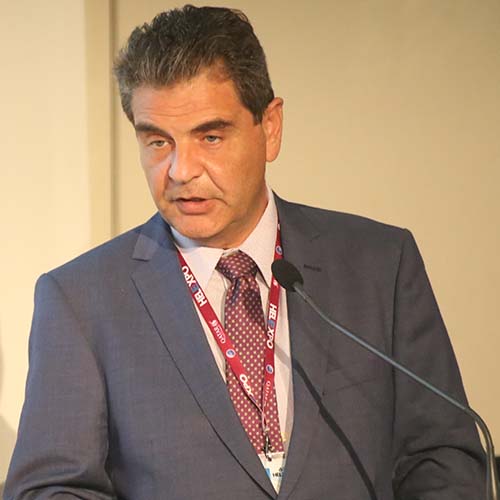 He is the President of the Central European Fairs Alliance – CEFA and certified member of the International Association of Professional Exhibition Organisers (IAEM).

He currently serves as Managing Director of TIF-HELEXPO, the Hellenic exhibition agency.

– The concept of the “Honored Country” at the International Fair of Thessaloniki (TIF), the Case Study of China at the 82nd TIF
– Significance of trade fairs on the tourism of the host area
– A “concept’s” role in opening new tourist markets