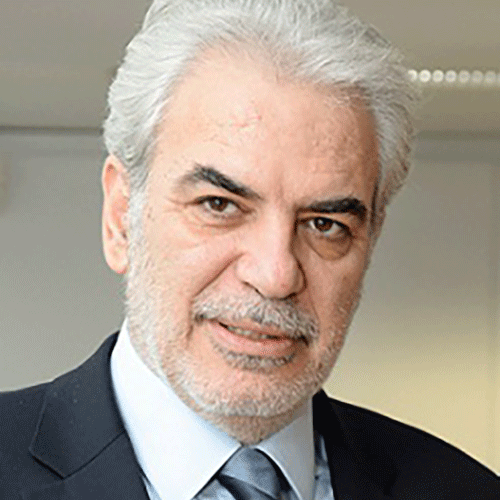 Christos Stylianides is the European Commissioner for Humanitarian Aid and Crisis Management since November 1st, 2014.  On October 24th, 2014 he was appointed by the European Council EU Ebola Coordinator.

He was elected Member of the European Parliament in the May 2014 European elections where he served until October 31st2014. He was twice appointed Government Spokesperson of the Republic of Cyprus (in 2013-2014 and in 1998-1999).  He was responsible for the management of the Government’s communication strategy and was the head of the Government’s centralized Press and Information Office.