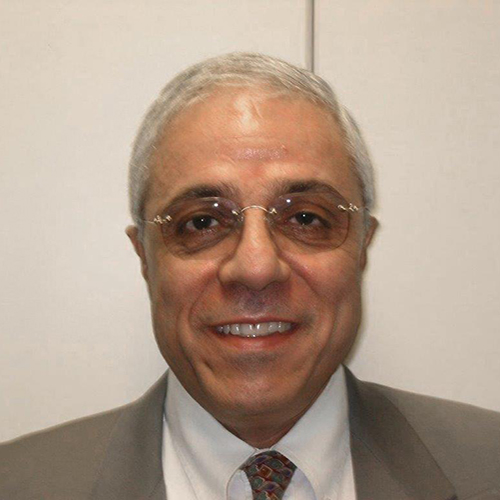 During the last 37 years, Mr. Economides was the focal point for the development of Gas & Oil Operations & Construction Support Department in CCC Athens, heading the department in excess of 20 years.

Among his major accomplishments was his contribution towards certifying CCC internationally, the HSE and Quality departments to ISO 9000 in 1993, the Constructability program for mega Oil & Gas projects, the fabrication concept and the progress control systems.

During 2000-2004, Mr. Economides was assigned as the Resident Director of Karachaganak $ 1 billion Construction Project in Kazakhstan. Afterwards, he was promoted to VP Operations and Support for major projects worldwide, including Risk Management, and thereafter Regional Managing Director Operation, Special Assignments.

He has a B. Sc. in Mechanical Engineering (1967), and is a member of ASTM, ASME, and a graduate of the University of London – Queen Mary, with a Diploma of International Commercial Arbitration (June 2008), and a current board member of ECRI.

The Construction Industry – Bridging across Borders