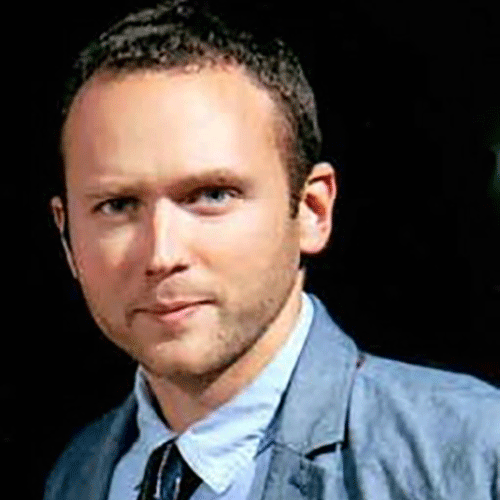 Dimitris Delevegos is a journalist at Capital.gr that is one of the most popular financial web sites in Greece. He also works for the weekly financial and political paper “To kefaleo” and «Imerisia», which is a business supplement of “Ethnos tis Kyriakis” newspaper, being published every Sunday.

As a reporter his focus is on business, economics, real estate, tourism, construction, aviation and state-owned enterprises.

In the past he worked as a reporter and hosted shows for Greek public and private radio and television, including Hellenic Broadcasting Corporation (ERT) and Seven, which is one of the first private tv stations in Greece.

He is a graduate of Panteion university of Social and Political Sciences, he holds a post-graduate degree in Communications management from the Toulouse 1 University Capitole and he has followed courses on Financial management at National Kapodistrian University of Athens.

He speaks English and French.

Challenges of internet of things in Greek tourism industry