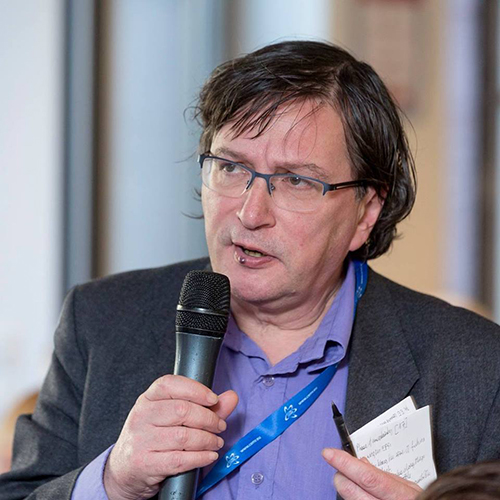 Georgi Gotev is a Brussels-based journalist, and a Bulgarian-Belgian national, Senior Editor at EURACTIV.COM, a European media platform specialising in the online publication of articles focusing on European policymaking, present also in Greece.

He has a diplomatic background, and has been a member of the first team of diplomats who opened the Bulgarian mission to the European Communities in 1993. In 2007-2008 he was the Spokesperson of the Stability Pact for South-Eastern Europe.

He has also covered national politics and elections in the member states, including Greece, as well as European elections and EU Institutional Affairs.

• Nabucco, South Stream, TurkStream: pie in the sky?
• The political effect. Who are the victims?
• Lessons learned