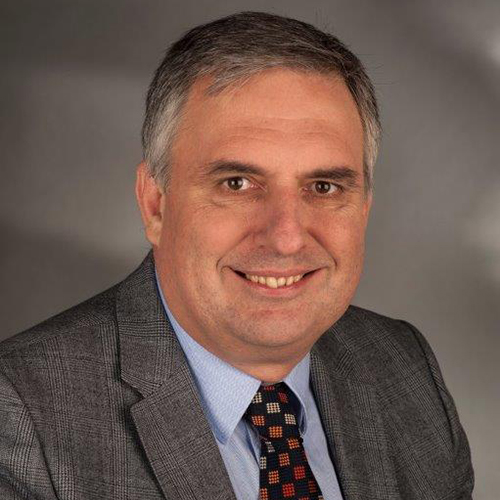 Mr. Ivailo Kalfin is Director of the Economy and International Relations Institute, Sofia and Senior lecturer at Varna University for Management.

Mr. Kalfin was member elected at the Bulgarian Parliament (1997-2016) and Member of the European Parliament (2009-2014). The main areas of activity of Ivailo Kalfin were foreign policy, budgets – at national and EU level and digital policy.

He was Vice-Chair of the EP Budgets Committee and EP’s rapporteur on the current Multiannual Financial Framework (2014-2020). He was also member of the High Level Group on the Own Resources in the EU budget, chaired by Mr. Mario Monti.

Currently he is a special advisor to EU Commissioner Günther H. Oettinger.