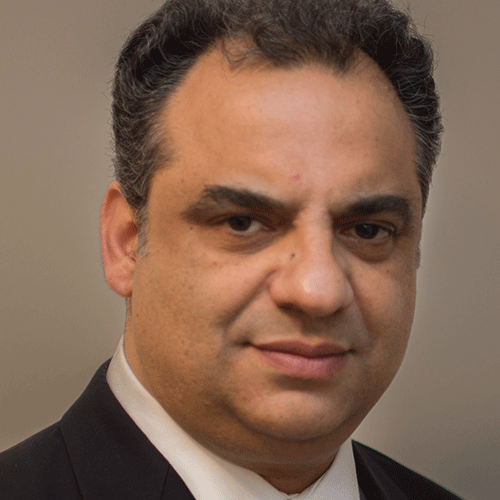 Michael Philippou was born in Athens, Greece in 1959. He received his Diploma in Electrical Engineering in 1982 from the University of Patras and his Master’s degree in 1986, from Clarkson University, Potsdam, New York U.S.A.

His professional involvement with LAGIE SA began in 2001 (HTSO SA at that time) being in several high ranking positions with duties relative to Electricity Market, Cross-border Trading, Renewable Energy Sources, Guarantees of Origin & Energy Mix, Cogeneration and Regulatory Affairs, whilst in 2004 he was appointed Director of the Day Ahead Scheduling Operations Department.

Following the spin-off of the HTSO, he remained at LAGIE S.A. and immediately assumed the duties of Executive Director of Power Exchange Department.

His professional experience and expertise extends to the areas of:

His scientific expertise involves more than 30 publications in journals, roundtables and International Conferences.

He has served as Surveyor in European research projects:

as well as technical manager of PPC in the European research project:

He has served as regular member in the Market Committee of European Network of Transmission System Operators for Electricity (ENTSO-E), from its foundation until January 2012.