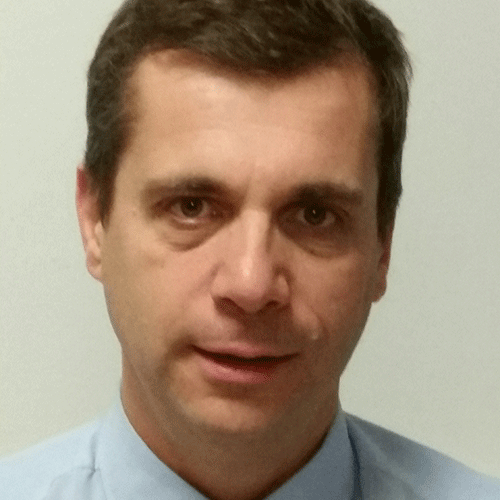 Panayotis Gavras is Head of Policy and Strategy at the Black Sea Trade and Development Bank where he has directed a variety of strategic and operational activities, and led the Bank’s economic research on the Black Sea Region.

He has published a number of reports and articles on the Region, as well as on financial regulatory issues related to credit rating agencies and their impact on country risk determination and their role in banking supervision.

Prior to BSTDB, he worked at the World Bank as a project specialist, on health, education, and other social sector projects in South Asia. He has also worked at the National Foundation for the Reception and Resettlement of Repatriated Greeks, based in Athens.

He holds a Bachelor of Arts degree in Near Eastern Studies from Princeton University, and a Masters in Public Policy from the Kennedy School of Government.

– Infrastructure investment needs are enormous in the Black Sea Region, but investment has been weak since the crisis.
– Despite low interest rates and apparently plentiful financing, country risk perceptions and other uncertainties have kept investment flows low
– Regional cooperation is a key part of the solution; there are several low cost ‘win-win’ measures countries can undertake, but they require both political will and greater trust in neighbors.