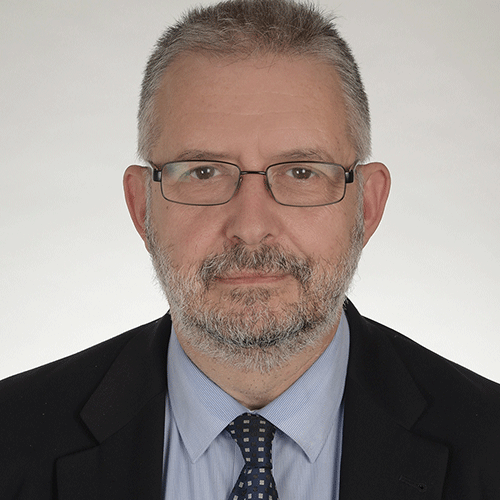 Sotirios Theofanis is the Chairman of the BoD and Chief Executive Officer of the privatized Thessaloniki Port Authority SA and Member of the BoD of the South Europe Gateway Thessaloniki (SEGT) Ltd.

An internationally acknowledged expert and manager in the fields of freight transportation; logistics; and ports.

Former Expert; Head of Unit; and acting Director for Ports with the Ministry of Merchant Marine, Greece (1985-1999). Former Chief Executive Officer of Thessaloniki Port Authority SA, Greece (1999-2002) and Chairman of the BoD and Chief Executive Officer (CEO) of Piraeus Port Authority SA, Greece (2002-2004), he led the efforts for the restructuring and listing of the two port companies in the Athens Stock Exchange.

Former Director, Freight and Maritime Program (FMP) (2006-2012) at the Center for Advanced Infrastructure and   Transportation (CAIT), Rutgers, The State University of New Jersey, USA, he is currently fellow with the same University.

The Port of Thessaloniki as South East Europe main Gateway. Prospects and Challenges