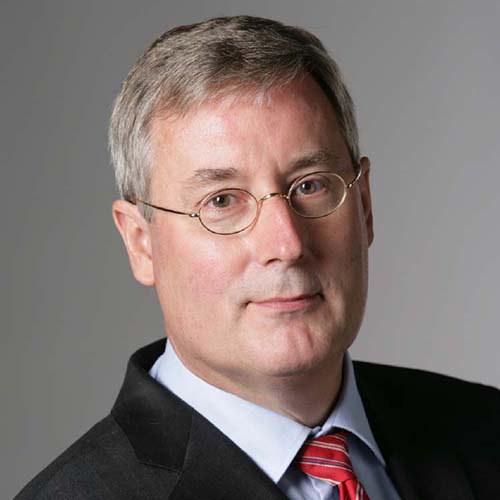 Before joining Gasunie in 2007, he has been with Shell International for 17 years, working at various locations and operating units around the world. Wim holds a PhD in Mathematics.”

Towards a seamless energy system

• From national and regional markets to the integrated market
• Integrating the future energy system: gas, power and heat
• Towards a cleaner and more sustainable energy system