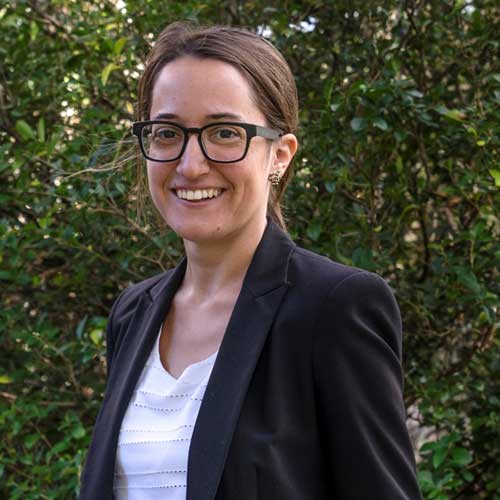 On behalf of EC Cabinet Johannes Hahn and the European Commission’s Rep. Office in Greece.

Antonia Zafeiri joined the political team of the European Commission’s Representation in Athens in June 2016. Prior to joining the EC, she led the advocacy and communications European work for the philanthropic organization Open Society Foundations.

At the Open Society, she worked with programs and grantees across Europe in a wide range of sectors including minority rights, justice reforms, private-sector development, education and health. Between 2010 and 2014, she was the head of press at the EU Delegation in the West Bank and Gaza where she worked on advancing the understanding of the EU’s South Neighbourhood Policy among decision-makers and the general public.

She previously worked in Greece as a journalist for a current affairs TV program covering economic and social policy stories. She holds a BSc from University College London and an MPhil from the University of Cambridge.

• Counting on a common vision for a stronger neighbourhood and a stronger Europe.
• Focusing on growth prospects and synergies.
• Building state and societal resilience.