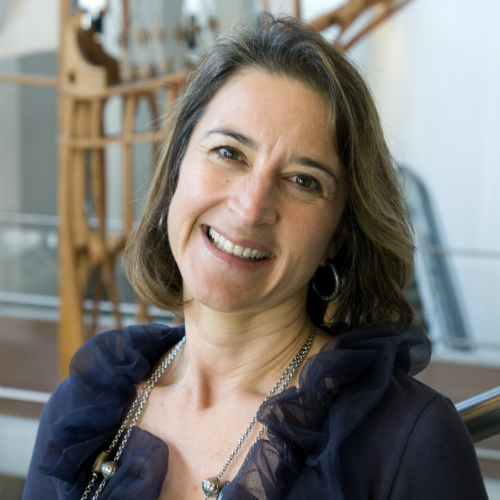 Eleni Marianou is Greek and a multilingual lawyer specialising in International and Public law. She has extensive knowledge of grass roots experience on European affairs and working practice in European Organisations of local and regional authorities.

She initially worked as European Community Liaison Officer at the Central Union of Greek Municipalities and Cities, then as Programme Manager at the Council of European Municipalities and Regions, and finally as Policy Director in Eurocities. Between 2001 and 2009 she ran the South West of England Brussels Office as its Director responsible for coordinating and ensuring strategic development of the region in Brussels and beyond.

Eleni Marianou has been active in European activity in Brussels for over 20 years. She is currently elected as Secretary General of the Conference for Peripheral Maritime Regions of Europe, managing 25 staff members based in Rennes, Barcelona and Brussels, with responsibility for advising and directing policy development and strategic leadership in the areas of territorial cohesion, EU governance, balanced competitiveness, maritime policy and sustainable development.