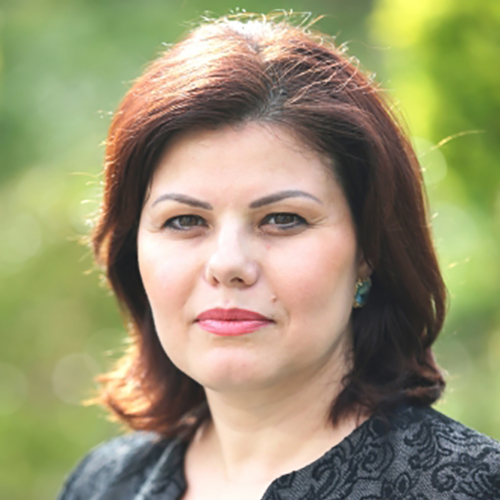 Mrs. Eralda (Methasani) Çani, as of March 2016, is the Deputy Minister of Integration of the Republic of Albania. She graduated from Tirana Law School, Albania, holds an LLM from the University of New York School, USA/CEU, Hungary since 1998 and completed Doctoral studies at University of Tirana. Since 2015 she holds the academic title “Professor”.

She started her carrier in 1996 at the Ministry of Labour and Social Affairs, Albania, and worked as legal advisor at the OSCE Presence in Albania and legal expert for UNDP, USAID, World Bank, European Delegation in Albania, etc. She has a long experience in the academic field, starting from 1999 as a full time lecturer with Tirana University, School of Law, with the Institute of European Studies and the School of Magistrates in the country. In October 2014 she was appointed as a Public Law Advisor to the Prime Minister of the Republic of Albania. She is author and co-author of several publications in the field of human rights and public law.