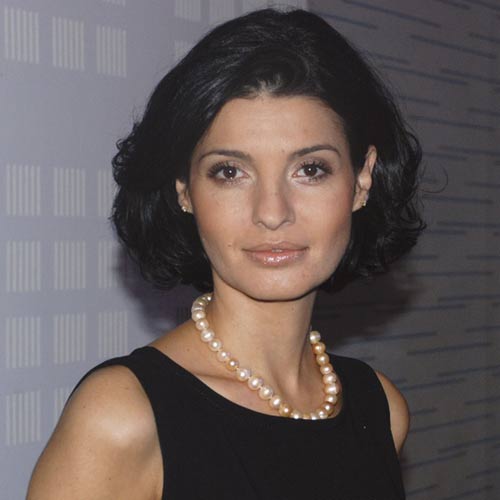 Lavinia Sandru is President of the European Ecologist Initiative and television anchor on a Romanian political critique show (Realitatea TV). Formerly Member of the Romanian Parliament (2004-2008), she was also Vice President of the National Union for the Progress of Romania (UNPR).

Prior to this she was President of the National Initiative Party (PIN). Lavinia is an active supporter of ecology and was the Director of the “EcoFest Manifesto for Earth Health” Festival, the first European tour representing the Romanian ecologist movement since 2011 (http://www.ecofestromania.ro/).

In 2007 Lavinia was a key figure in the “Romanian’s Guide in the European Union” promotion campaign. In 2011, she received the Woman of the Year award in the Politicians category at the Romanian Women of Success Gala.

Lavinia attended the Arts and Theatre Academy of Targu Mures and holds a PhD in Political Sciences from the University of Bucharest.

Cultural tourism in the Balkans and the Black Sea area: common goals and asymetric reality

In oder to claim a place into what is today the highly competitve world of cultural tourism, the countries in the Balkans and the Black Sea area will have to focuss on three core aspects:

• Making the best of the existing cultural heritance: The region has an obvious untapped potential. Ex communist states have made during the last decade great efforts to change the sorrow state of some of these sites, often putting EU funds to a good use. It has been however an asymetric development, as succeses in some areas have not been replicated in others, both at national and regional level.

• Proposing new cultural endeavours: the regional scene has been brought to life thanks to a conbination of niche and mass events. Sadly most of them have mostly attracted a national crowd and only very few have managed to appeal to an international public. We have to notice a relatively lacklustre performace in puting together events that can boost international arrivals and can turn around the fate of small towns and villages.

• Ensuring that conditions for a safe and sustainable touristic explotation of the previous two are met: The background around the region is very diverse, which renders a unitary approach to the topic difficult. Some countries enjoy a safe and stable enviroment but have to struggle with transport infrastructure well below their necesities, while others have to deal with the exact opposite.