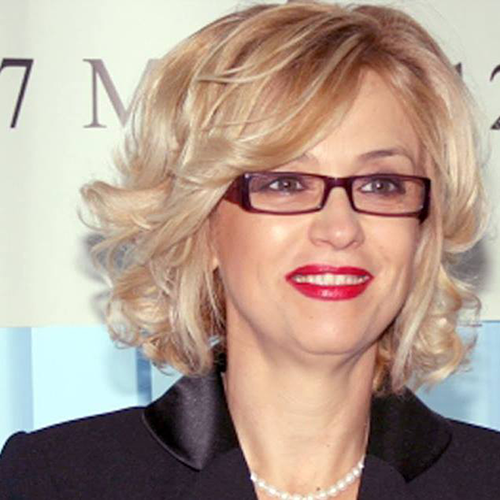 She has a Bachelor Degree in Languages from Tirana University and holds a Master’s Degree in Diplomacy from Norwich University of Vermont (USA).

Mrs. Paskali has had a long experience of over 15 years in managing her own company in the field of education. She has worked as a professor and Chief of the International Relation Department of the Non-Public University “Wisdom University”.

ALBANIA | Go your own way

• Tourism in Albania is considered as a strategic and priority sector of our economy. The sustainable tourism policies in Albania include the creation of favorable economic and structural condition and a full legal framework, as well as the implementation of a planned and coordinated process to protect and improve the environment and the social structures.

• The difficulty to offer a high quality and year-round product for some/ all the countries of the region remains one of the main challenges for sustainable tourism cooperation in the Balkans.

• Archeology, heritage and culture are the main assets and strong points of Albania; yet, the cultural tourism is only the second main reason of tourism in our country. Different state and private organization are working hard to boost and include our country in the international offers through their participation and representation in various fairs around the world.