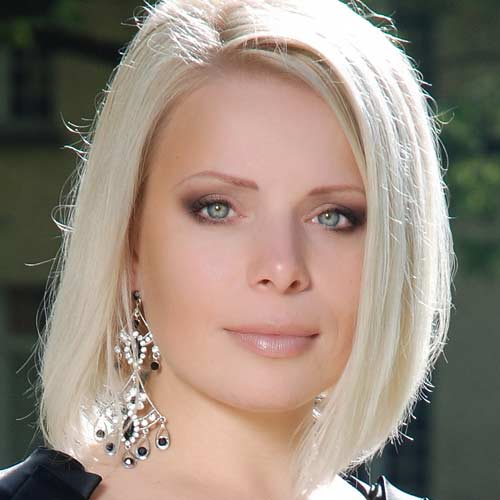 As of December 2010, Iryna Makarenko is at the Permanent Secretariat to the Commission on the Protection of Black Sea Against Pollution (Bucharest Convention), an international intergovernmental organization based in Istanbul, Turkey.

In April 2014 Iryna has been assigned as Pollution Monitoring and Assessment Officer. Before moving to Turkey worked as a diplomat in the Mission of Ukraine to the European Union in Brussels being responsible for EU-Ukraine cooperation in the field of environment, transport, space, research and education; earlier as a Deputy Head of Office to Vice Prime Minister of Ukraine and as a diplomat of the Ministry for Foreign Affairs of Ukraine.

Environmental deterioration of seas continues and is being significantly affected by global and regional political, social and economic realities
.
Deeper interaction and exchange of information and expertise between regions, sharing best practices on the topics of common concern is highly demanded.

To address these challenges relevant activities are already being implemented by the international and regional bodies in the Black Sea basin to assist the riparian countries in implementation of their international commitments relevant to protection of environment on national, regional and global level.